The Foundation's project The battle of Stalingrad and From Stalingrad to Prague.

Unique documents and photographs about the battle of Stalingrad and the liberation in 1944-1945.European cities formed the basis of the international exhibition "the path to the shared Victory over Nazism: from Stalingrad to Prague", which was organized from 27 to 30 April 2015in Strasbourg the European Parliament building.The aim of the project is to remind us of the tragedy and heroism during the Second world war and our common victory over Nazism, when the peoples of different countries were able to unite in the fight against the "brown plague".The exhibition invites to a dialogue about the value of this unique experience in the modern world: 70 years after the great Victory.

Exhibition "the Path to the common Victory over Nazism: from Stalingrad to Prague", held at the joint initiative of the administration of Volgograd and Czech MEP I. Mastalka on the anniversary of the victory of the allies over Nazism in Europe during the Second world war. This is a project of public diplomacy. In the preparation of the exhibition participated the twin cities of Volgograd from the UK, Poland, France and the Czech Republic, the institutions of civil society, scientists, members of the European Parliament.

The victory of the Soviet troops at Stalingrad in February 1943 marked a turning point in the Second world war and lit the hearts of millions of people around the world with hope and admiration. Stalingrad was the military event that caused the allies confidence in victory. From the walls of an impregnable fortress on the Volga began the long journey to Berlin and Prague, gave Europe's liberation from Nazism. With the friendship of the Soviet Stalingrad and the British Coventry and the Czechoslovak city of Ostrava during the war years was born the sister-city movement, United in our days, thousands of cities in the pursuit of peace and cooperation.

The title of the exhibition emphasizes the historical events: after the signing of the Nazi Germany in Berlin of the instrument of unconditional surrender in the vicinity of Prague has continued to rattle the shots, hostilities ended only on 12 may 1945 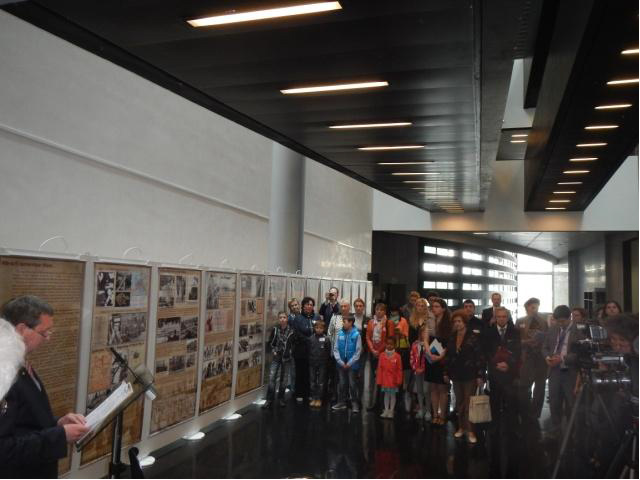 This project was an invitation to look at the history of the most terrible catastrophe of the XX century through the eyes of its participants. Unfortunately, the threat of the spread of hateful ideologies remains a reality in twenty-first century. In this light, the Czechoslovak journalist, anti-fascist Julius Fucik, who died in the dungeons of the Gestapo, sound like a warning: "People, I loved you. Beware!".This is the final sentence in his recent "Report from the noose around his neck," pages which became the backdrop for 29 elements of the exposition. 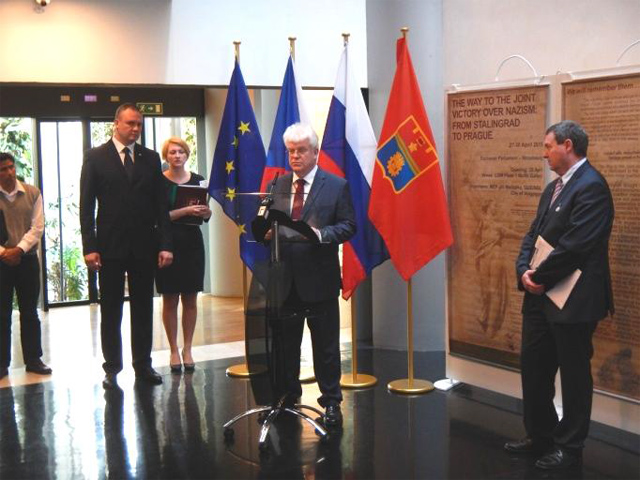 The opening ceremony was held in the Strasbourg complex of the European Parliament on 28 April 2015, it was attended by Permanent representative of the Russian Federation to the EU Vladimir Chizhov, head of the Volgograd A.V. Kosolapov, MEPs I. mastalka and T. Zhdanok, Consul General

V. A. Burdin, the leadership and diplomats of the Permanent

the mission of Russia in the Council of Europe, members of the diplomatic corps, politicians and public figures, representatives of Russian-speaking associations of the city of Strasbourg and the local community. 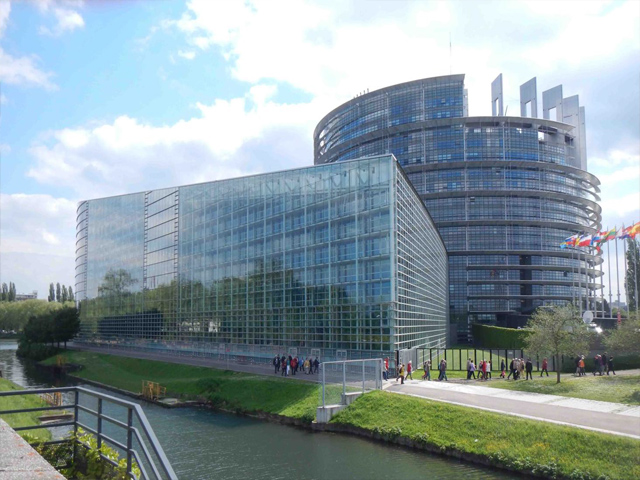 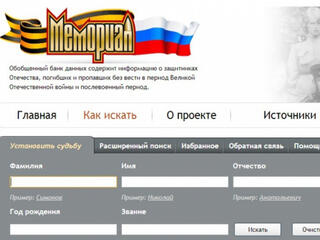 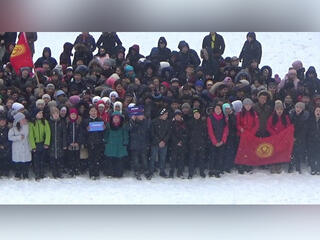