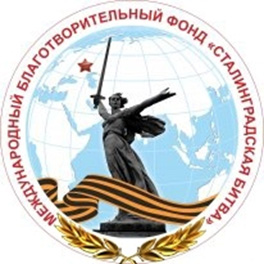 Turov, Vladimir Semenovich - the Participant of the Stalingrad battle, the Colonel in resignation.

Honorary Chairman Of The Foundation.

Ahmadulin Vyacheslav Abdulovich - candidate of historical Sciences, researcher of the Military Academy of the General staff of the armed forces, researcher at the office of the Council of Muftis of Russia. Fund Participant.

Azatova Alfiya - the Vice-President of the Association "Maison France-Tatarstan",  the representative of the Fund "battle of Stalingrad" in France.

Belov Dmitry Aleksandrovich - candidate of historical Sciences. The President Of The Foundation.

Burenok Sergey Olegovich - doctor of historical Sciences, the Professor of the Department of General

Diego Alexey Viktorovich - Head of Department on work with volunteers. Member Of The Board Of The Fund.

Medvedev Alexey Viktorovich - Head of Department of military-Patriotic and search operation, the Commander of search group "the mound", a Member of the Foundation Board.

the history of wars and geopolitics of Institute of General history, Russian Academy of Sciences. Fund Participant

Shutov, Konstantin Aleksandrovich - member of the Union of cinematographers of Russia, the graduate of VGIK, Director of the operator, the author of the trilogy documentary "Soldiers of Stalingrad". Head of historical and Patriotic projects. 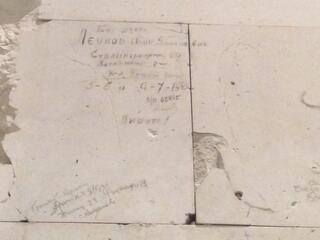 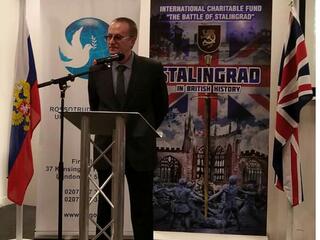 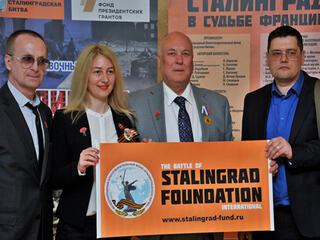 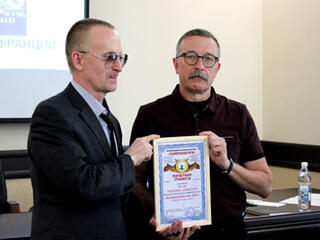